The Bogota Philharmonic Orchestra will perform with a group of Korean guests.  The concert will be conducted by Maestro Chi-Young Chung who since 2008 has been Principal Conductor of the Changwon Philharmonic Orchestra, Director of the Conducting Department of the National University of Arts of Korea, and Chairman of the Association of Conductors of Korea.  The percussion group Samul Gwangdae will feature as soloist.

In 2009 the ensemble Samul Gwangdae was declared Intangible Cultural Heritage of Humanity, and has won major awards in Korea such as the International Competition Samullori in 1994.  The group comprises of HanBok Kim (gong), Chansun Shin (janggu), HyunJin Jang (percussion), and Anjee Park (gong). 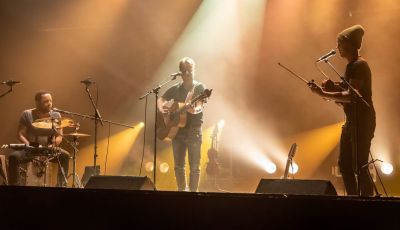 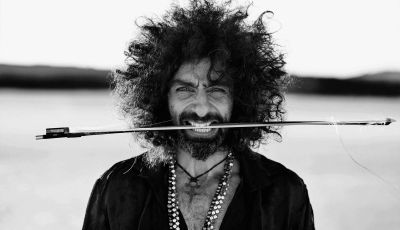 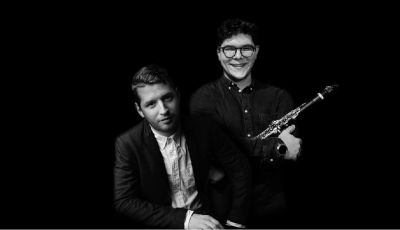