Born in Donetsk, Ukraine, where he began his musical training, Serhiy Salov gave his first public concert at age 11 with the Ukrainian National Orchestra, and a year later his first solo recital at the Philharmonic Hall of Donetsk. 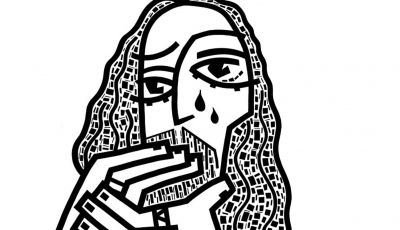 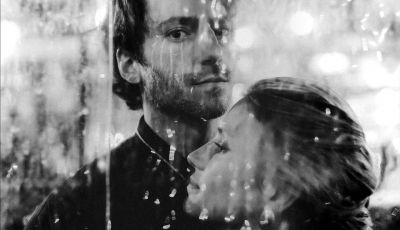