After the great success of his concert in 2013, Miguel Poveda returns to Teatro Mayor by the audience's demand.

Born in Barcelona, Spain, he is one the most important flamenco singers of the new generation.  Although his initiation was the flamenco, he has explored different genres like ballad, tango, boleros, and rancheras, showing his versatility.

Poveda has garnered awards and distinctions including the Medal of Honor in Andalusia (2012), the Award for Best Spanish Song Album (2011), and Gold Record for selling over 30,000 copies of his album Coplas del querer (2009). 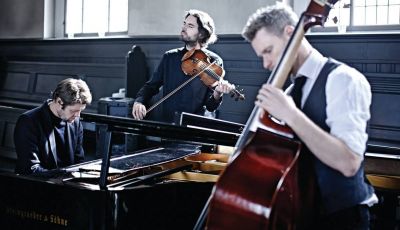 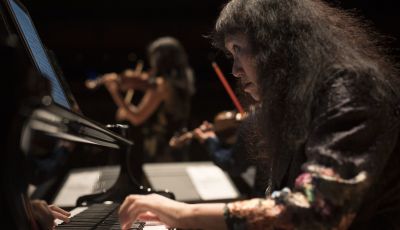